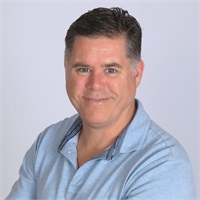 Terry Martine has been in the financial services business since 2000 and as a Financial Advisor since 2003. He started out as an Institutional Bond Broker with Vining Sparks frequently trading $10-$20 million dollars a day, then moved to UBS and later became an independent financial advisor in 2009. He is a veteran of the Armed Forces having served in the United States Air Force as a crew chief of the F-15 fighter. He and his wife currently reside in Wellington with their 2 children.

Terry is passionate about serving their clients’ financial needs and educating them about the most suitable ways to preserve and grow their retirement nest egg – especially in what is this truly bizarre period of history in which we are living.